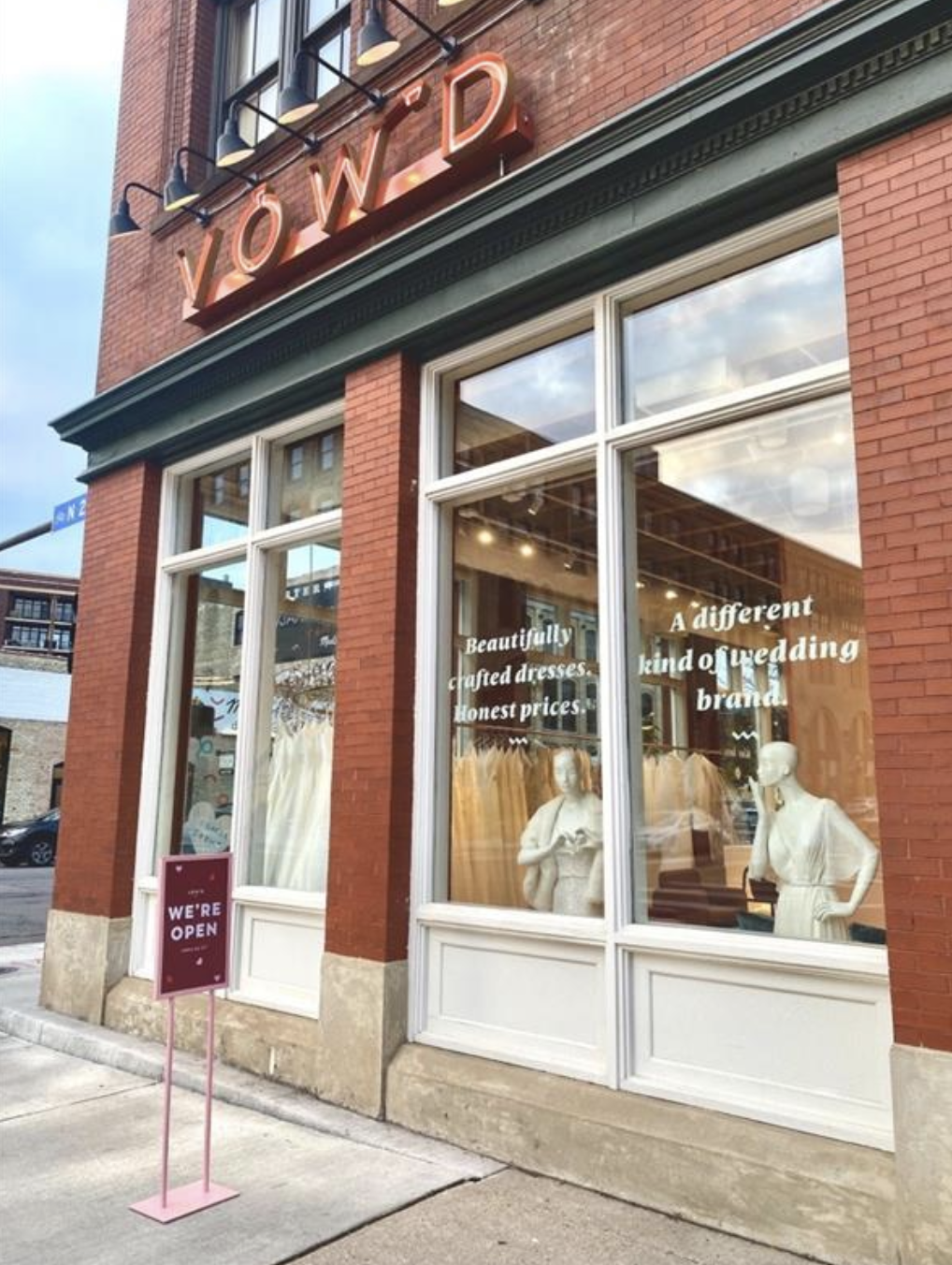 Grace Loves Lace, Vow'd, and Anna Bé have all made names for themselves in this trendy neighborhood.
M

Grace Loves Lace, an Australian brand with showrooms in 4 countries, opened its 12th US location at 224 Washington Ave N earlier in September. Working on construction over the summer, the highly visible storefront now offers a peak into the luxurious space with a modern and chic aesthetic.

Following just a few months later, Vow'd officially opened its fifth location on the corner of 2nd St N. and N 3rd Ave. Previously home to Lappin Lighting, the charming brick corner space lends itself to the mecca of high-end and trendy retailers on the block. 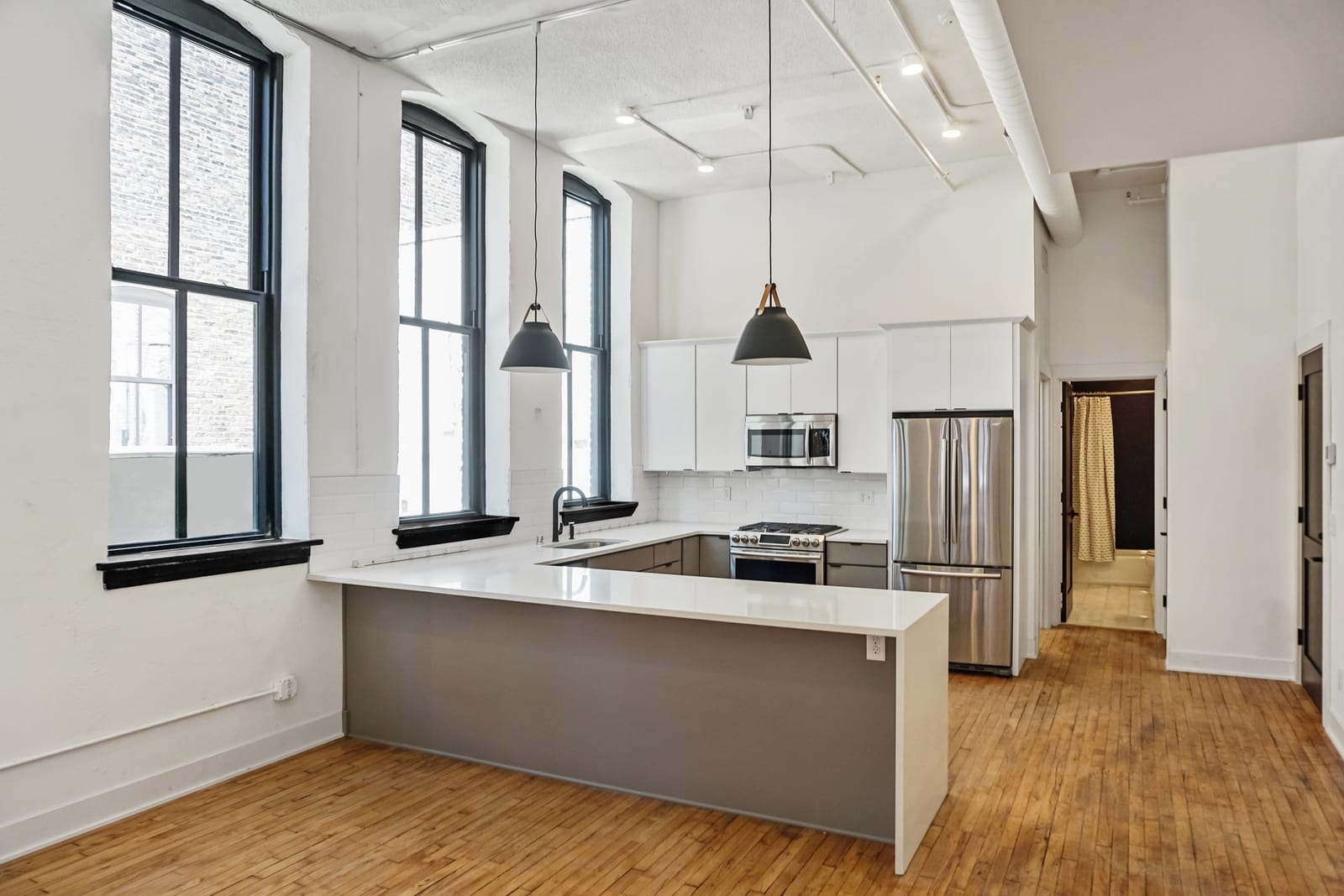 Real Estate and the Impact of Historic Tax Credits 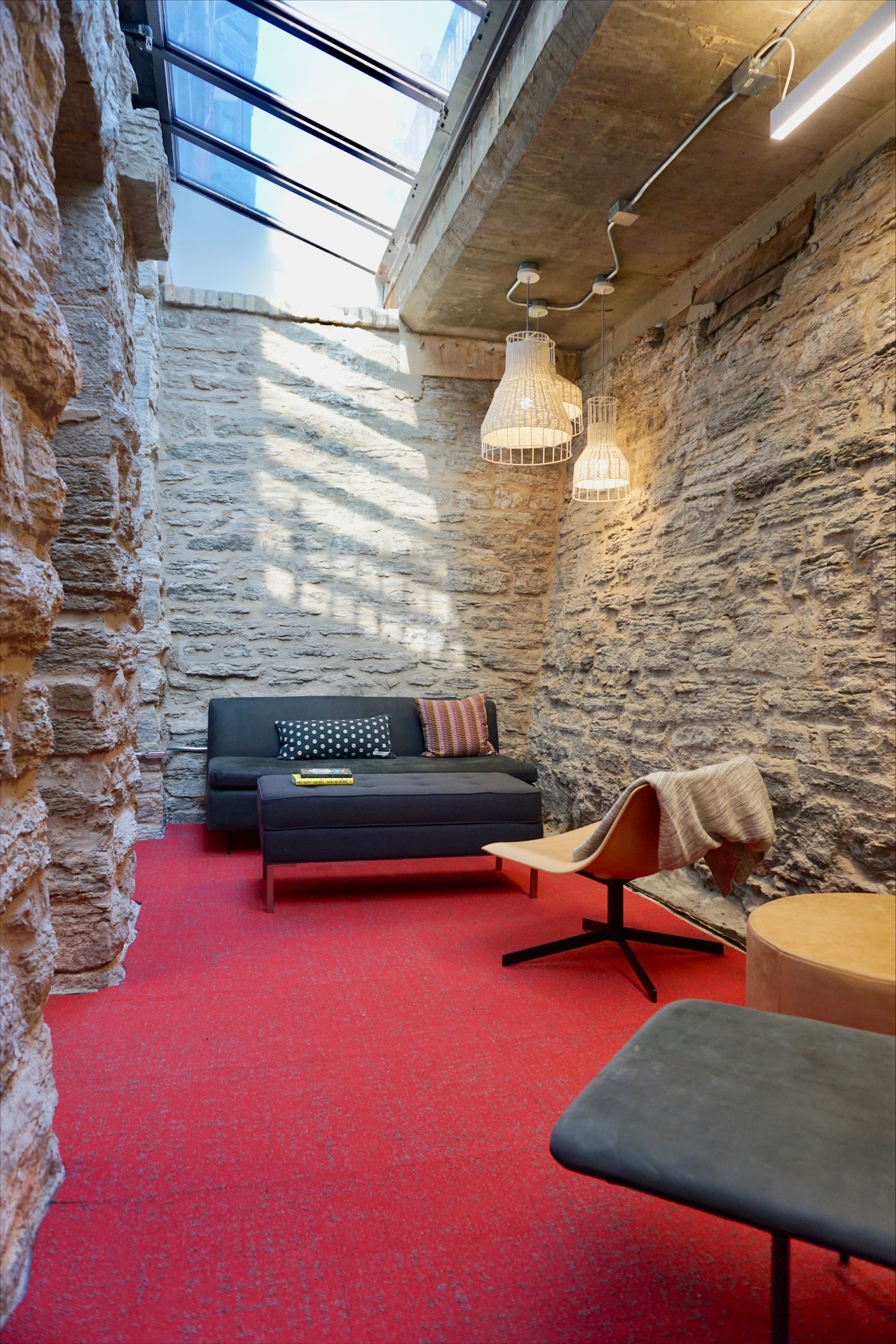 The Coven Expanding Nationwide Through Franchising 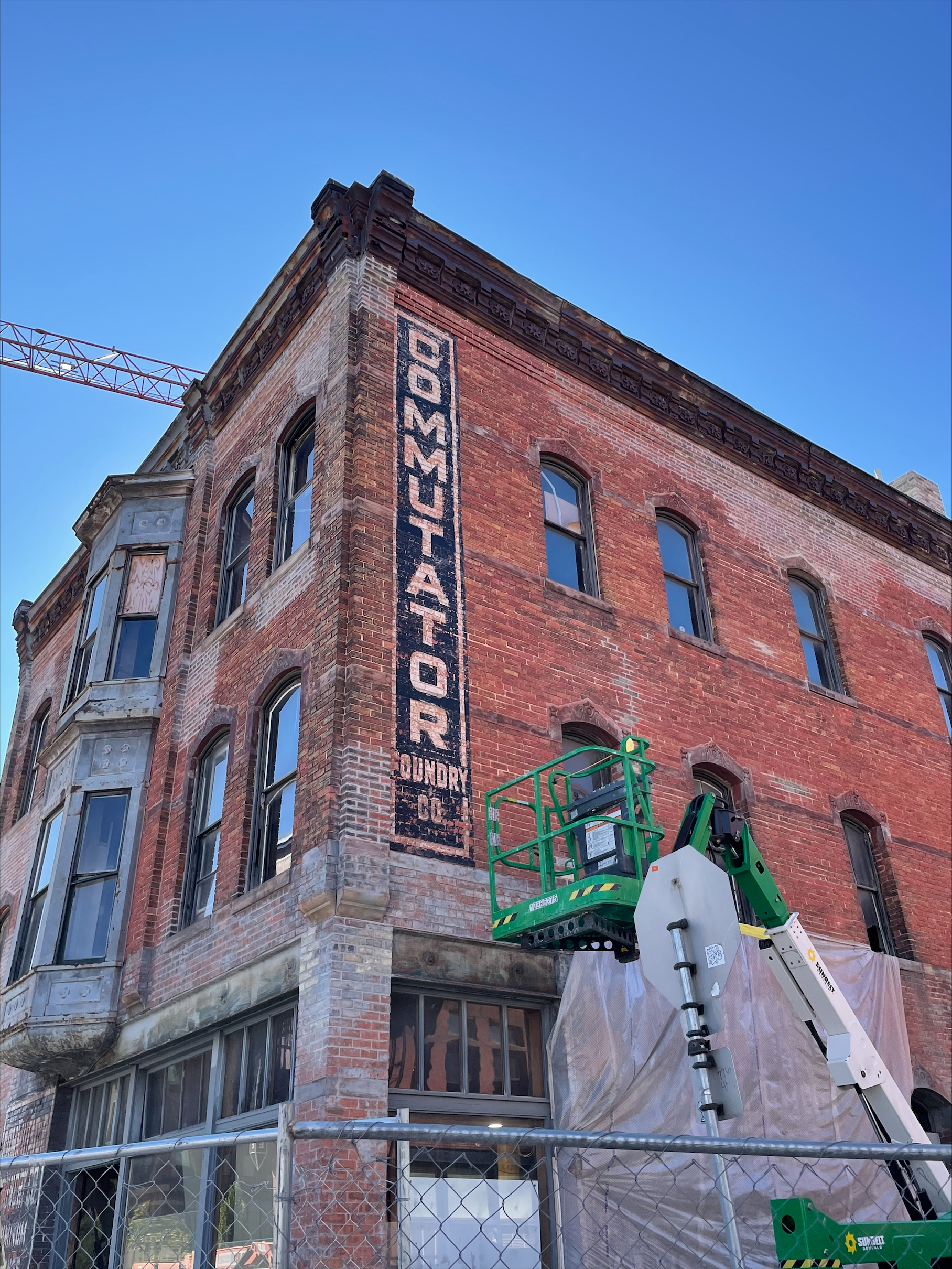