Unearthing a gem in the North Loop with creative repositioning, strong leasing and a long-term collaboration with the building owner
—
219 LLC
” 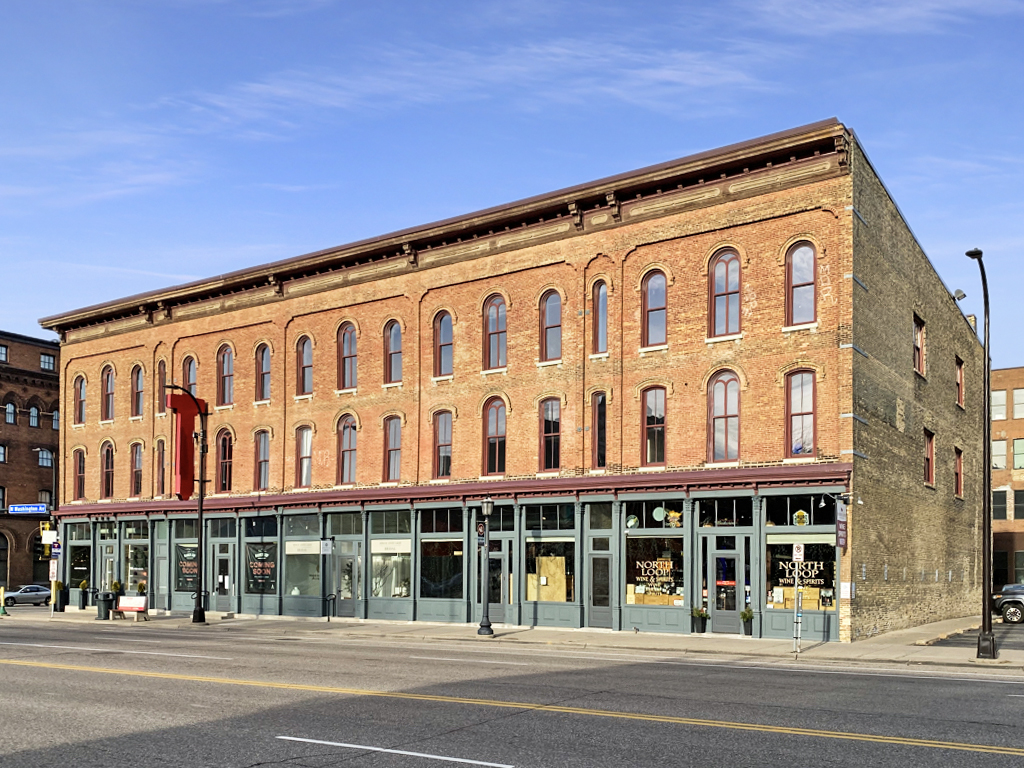 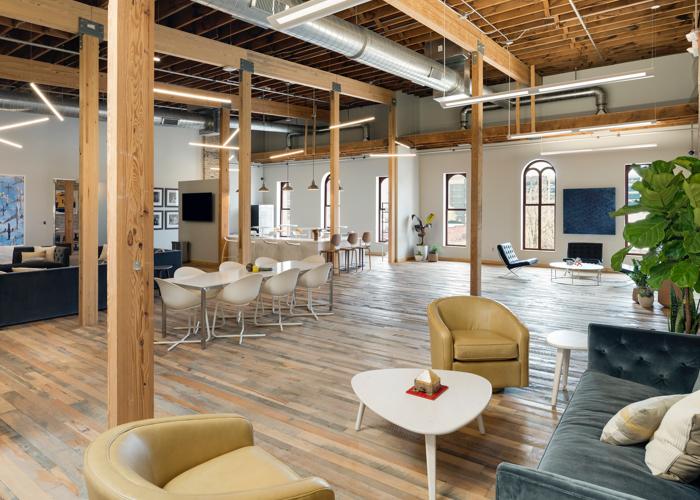 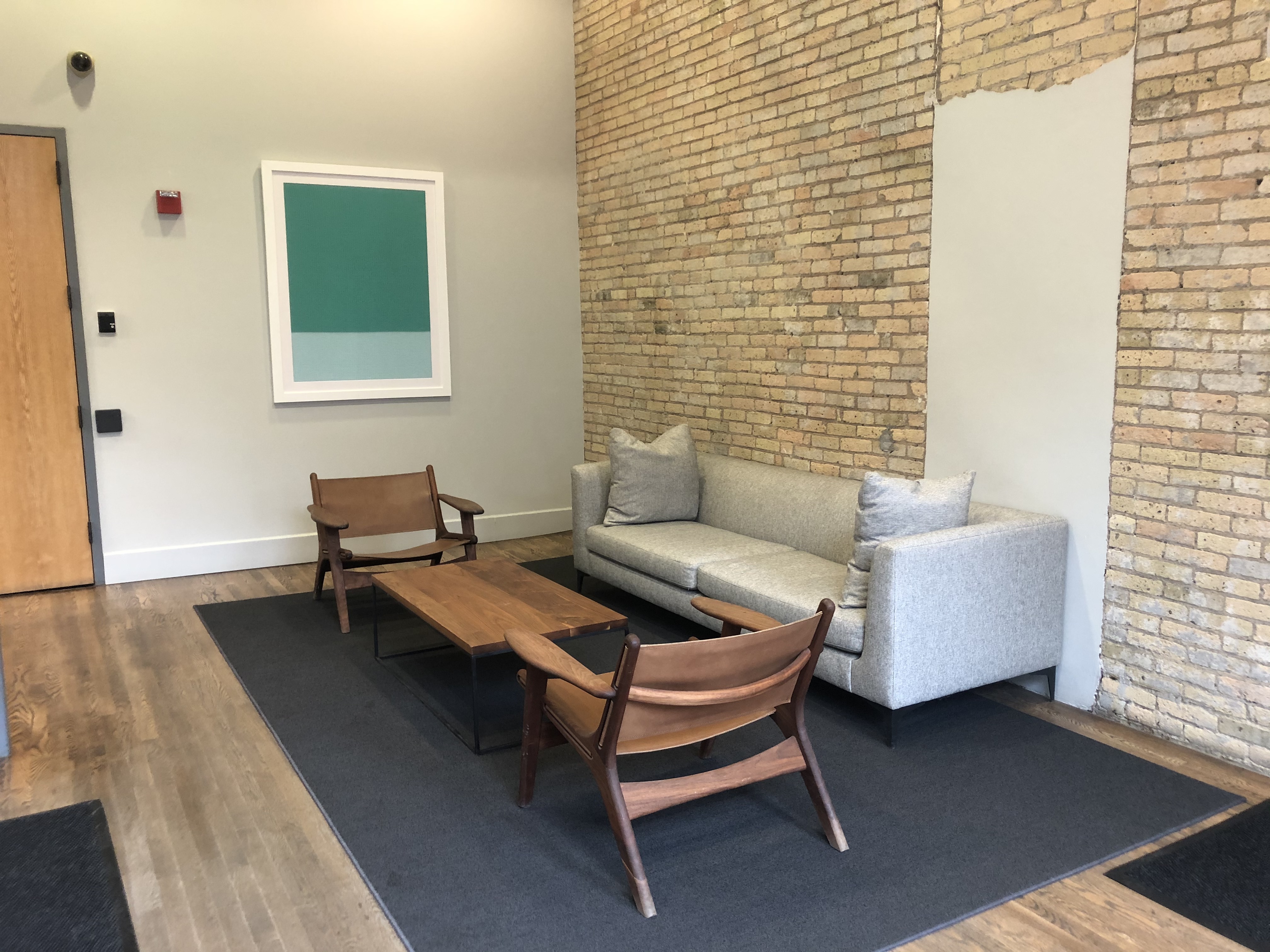 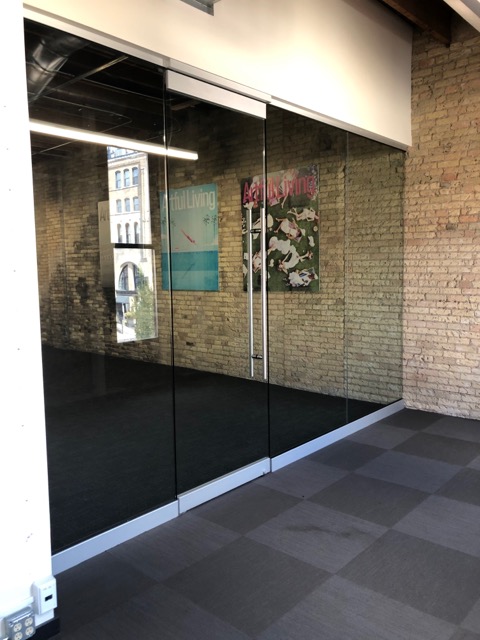 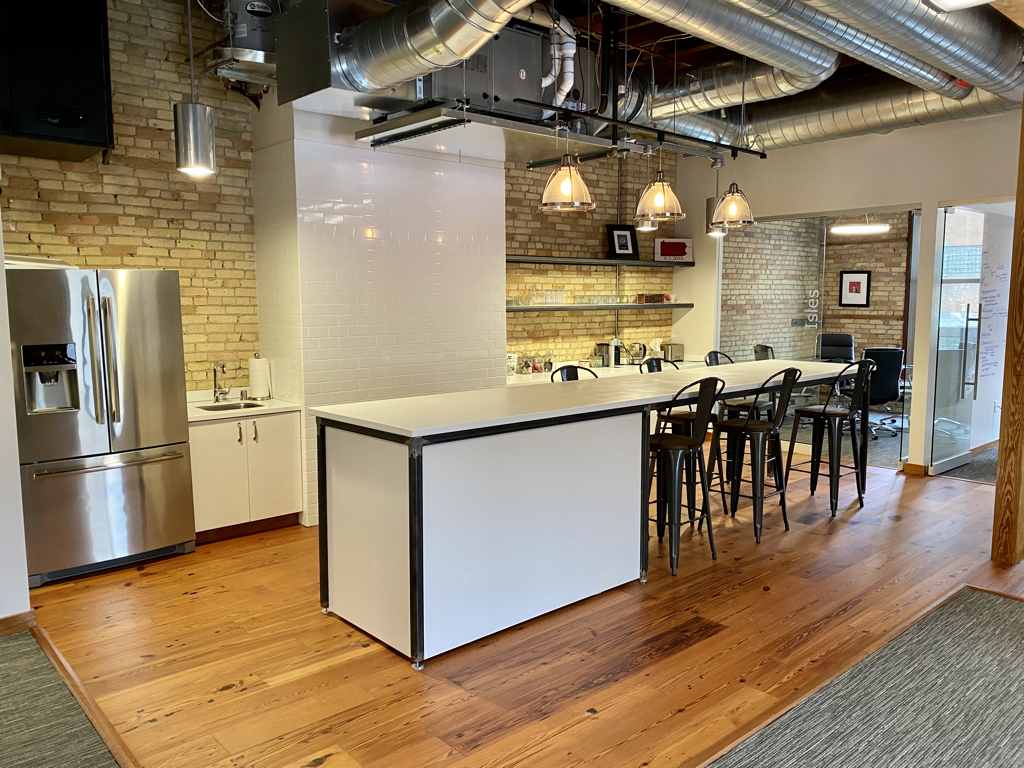 Built in 1865 as a hotel, the Pacific Flats building is a beautiful Italianate building located in the Historic Warehouse District of Minneapolis. Originally a multi-use building with storefronts at street level and a hotel occupying the upper two stories, the building was partially renovated in 2007 with four new retail tenants, but the upper floors remained vacant until Element’s team became involved. Over the course of four years, Element worked with the building owner to renovate the upper floors, secure new tenants, and reposition the building as the premiere building within Minneapolis’s most popular and fastest growing neighborhood.

After touring the vacant floors, Element began painting a vision for how the owner could improve the building’s value and cash flow by building creative office space. Tapping into the growing trend for brick and timber offices located in highly walkable areas, the renovation scope, budget and leasing plans presented to the owner were designed to be implemented after an anchor tenant was secured. Within twelve months of establishing that vision, Element had secured an anchor tenant, completed construction, and achieved a 100% leased building. The result of this work is a massive increase in the value of the building through a combination of new leasing and a shift from gross to net leases.